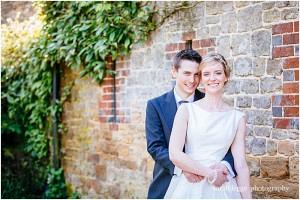 Hannah and Nick’s wedding was THE most perfect wedding you can imagine!  I’ve obviously been to one or two weddings in my time, and obviously I love (almost!) all of them, but every now and then a wedding comes along that makes me realise anew that being a wedding photographer is the most brilliant job ever.  The wedding had all the elements that make a wedding photographer’s job easy – loved up relaxed couple (who happen to look like movie stars), incredible weather, perfect picturesque venue and lovely smiley family and friends who made us feel like one of the 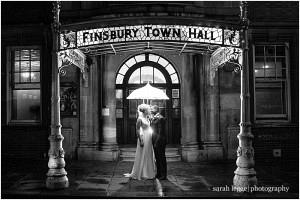 London Wedding Photography by award winning photographer Sarah Legge Photography I photograph a lot of sunny springtime Surrey weddings so an urban London wedding in January was something I was looking forward to as something a bit different!  Cat and Dayo got married at the gorgeous Old Finsbury Town Hall just down the road from Angel, north London.  After a quick visit to Cat and her maids getting ready (and a lot of hilarity at one of the bridesmaids’ maternity tights!) I went down to a pub in Exmouth market for a quick pint (of water) with Dayo and his 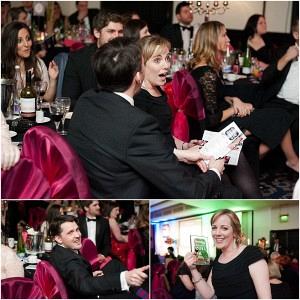 As any of my Facebook friends and likers will know (because I might have mentioned it once or twice!) I am now officially an award winning wedding photographer!  A couple of weeks ago the hubbie and I popped on our glad rags and headed into London town to attend the Wedding Ideas magazine’s annual awards.  I was thrilled to have made it to the finals and excited about having a night out…but I was up against some very talented wedding photographers from around the UK so I didn’t actually think for a second that I would win.  I had been 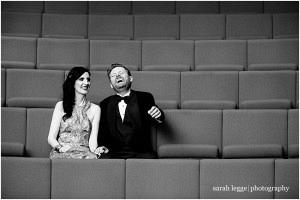 The Royal Institution is an incredible London wedding venue so I was thrilled when Dom got in touch to see if I could photograph her and Bob’s wedding there.  They were getting married on New Year’s Eve and were keen to avoid a standard white wedding (think exploding cakes, a world record attempt and a gold Alexander McQueen dress)…would this be something I’d be interested in photographing?  Erm – yes, yes, yes!  So although I had to cancel a night in with the babies, I mean, had to turn down several invitations to glittering New Year’s parties I was delighted

Following on from my previous blog post about the lovely Jorgensen Albums I offer, here are a few pictures of the other wedding albums I offer.  These are from the British company Folio Albums.  They are luxury, flush mounted albums.  The images are printed on beautiful matt fine art paper (like you might paint on) which is mounted on heavy card.  The pages lie flat so you don’t lose any of the lovely images down the spine of the album.  The albums are bound in sumptuous leather or natural cotton, with the option to upgrade to a photo cotton cover. Little

Please log-in or use these links to view all galleries